And the Nomination Goes To…..

This week’s Social Media class assignment tasked us with nominating a social media campaign which deserves a “Best of Social Media” award. My nomination?

Red Bull Stratos – “Mission To The Edge of Space”

On October 14, 2012 the world witnessed Felix Baumgartner, an Austrian skydiver, being lifted by a helium balloon 24 miles into the stratosphere.  Upon reaching the desired altitude, Baumgartner climbed out of the capsule, said a few words, and began his free-fall and parachute toward earth.

The results of this leap couldn’t be predicted, Felix would live (or die) while the world watched.  In the end, Baumgartner lived, and according to the Red Bull website, he “broke several records including:

Red Bull, maker of the highest selling energy drink in the world, sponsored this extreme and very successful event.  Red Bull’s target audience is young males 16 to 30 years of age who enjoy living life “on the edge.”  Their audience enjoys extremes, whether it is extreme competition, extreme sports, or extreme gaming.

From a social media perspective, the campaign was a huge success both scientifically and from a brand marketing perspective.  A few stats from the Dachis Group (now Sprinklr) report:

I must admit that in October 2012, I was quite unaware of the impact and scope of the event.  And of the power of social media, for that fact.

Although I am far from Red Bull’s target market, I stopped in my tracks that day and watched every minute of this event, from balloon inflation to post-jump interviews.

I was engrossed and totally engaged with this brand for more time than I’d like to admit.  Somehow, this campaign broke through my thick wall of media tolerance with “hooks” like these:

And yes, in case you were wondering, I cried at the end.

The Red Bull brand certainly made an impression on me that day…and earned this nomination! 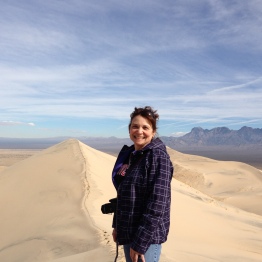 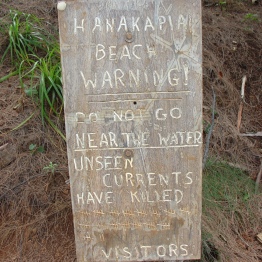